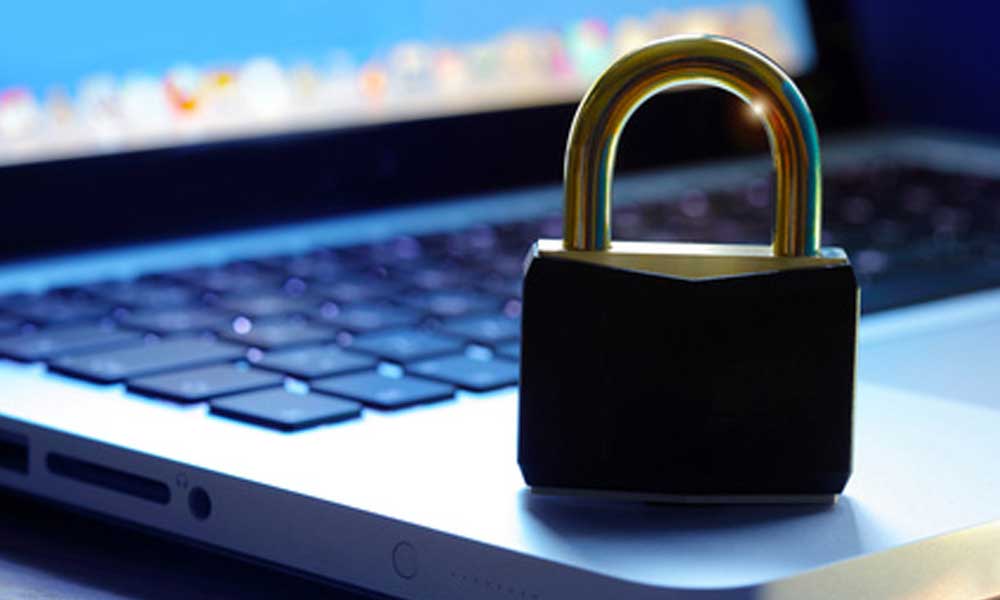 It is crucial to decide beforehand what the organization would do if it has contractual agreements to deliver vendor or client data, but it cannot do so because that data is encrypted. Some additional force majeure type clauses may have to be inserted in all the contracts if possible stating that if the organization is under Ransomware attack and the data is still encrypted; it will not be able to provide it.

This scenario has to be looked at from the legal point of view and also should be compliant with the company incorporation rules and laws. All contracts should be modified appropriately after consulting with the organization’s lawyer, and an external law firm. This process should be part of the RRP.

How many employees are affected?

What is the average employee’s earning (per hour)?

What are the average overhead costs of affected employees?

How much revenue loss would the organization suffer every hour if employees do not work since they cannot access their data?

Calculations such as Single-Loss Expectancy (SLE) can be used to determine the damage done to organization’s profits.

Estimation of the value of data itself is possible from the black market rate, for credit cards, it is $1 per record, and for healthcare, just a portion of PHI is $50 per record.

The future financial impact is dependent on the organization’s image and reputation in the market, client goodwill, and brand value. If these are affected, there could be a drop in the number of customers and transactions in the future.

The RRP should have a worksheet/model/simulation with formulas/algorithms for calculating the cost of downtime, the value of data and the future financial impact. It estimates these costs in dollar per hours or days by plugging in the amount/type of data, and the number of employees and the departments affected. This worksheet gives the total financial impact (TFI) to the organization.

RTC should also evaluate restoring from backup and submit a report to the RRC in a pre-defined time. For this purpose, the backup should be analyzed to determine its current state:

All these should be part of RRP.

After the current state of the backup is known, the RRC should immediately meet and decide to restore data from backup considering the time required to do this. The RRM should make the final decision. If data is restorable from the backup completely and the time to restore is reasonable, then it should be done. The maximum duration to make this decision should be in the RRP.

Pre-allocation of funds for payment of ransom

Getting approvals and authorization for ransom payment may take considerable time depending on the authority required and payment approval process. It is recommended that organizations pre-approve and keep few thousands of dollars in a separate account for ransom payment only.

The Ransom has to be paid using digital currency like Bitcoins. An organization can set up its Bitcoin account, or it could use a third-party service. Setting up a Bitcoin or other digital currency account, transferring funds to it and making payment to the attacker can be time-consuming and can take up to a week. Can use a Bitcoin ATM if available but it only accepts cash.

Some companies have already purchased Bitcoins to use in case of a ransomware attack. In the UK thirty-three percent of the companies have a ready stockpile of digital currency. All over the world, seven percent of organizations keep bitcoins in hand.

However, buying and holding bitcoins is also a risk, some Bitcoin exchanges have got hacked, and establishments have lost thousands of dollars.

Some hackers ask you to pay a certain number of dollars in equivalent digital currency. However, Bitcoins fluctuate a lot so you may want to buy additional bitcoins if their price goes down.

The decision to purchase digital currency in advance has to be decided by the RRC and specified in RRP.

The lead of the RTC should have access to emergency funds and the authority to buy the Bitcoins or other digital currency to get the decryption key for this system only. It would be better to pre-purchase a few bitcoins.

This process also checks if the hackers are sincere, and the keys that they will provide for decryption of the other systems will be legitimate. However, it has happened that the hackers have refused to give the keys on payment of a small amount.

Some hackers are sophisticated enough to offer customer support if required.

The RTC should submit a report to the RRC giving details of the decryption process and the time needed to decrypt a portion of the data.

This SOP should be part of the RRP.

The TFI and the total ransom payable is compared bearing in mind that there could be a reduction in the ransom as much as one-tenth of the original amount after negotiation. Compare the data restoration time with the time required to decrypt all the data. This process can help in making a choice to restore from backup or pay the ransom and decrypt the data. The RRC should meet and decide; RRM should make the final decision. This procedure should be part of the RRP.

If RRM decides to restore the data from the backup:

This process should be part of the RRP.

Pay ransom and get decryption keys

Paying the ransom to retrieve files should be the last resort for anyone. It is important to note at least that by paying a hacker, an organization reinforces the profitability of ransomware to cyber criminals. As more organizations affected by ransomware pay to receive their decryption key, more individuals will distribute ransomware to get easy ransom money.

However, Ransomware has become so sophisticated that FBI advises people to pay the ransom. Only fifty percent of hospitals polled by Healthcare IT News and HIMSS Analytics said that they would not pay the ransom. Sixty-four percent of end users in the US who got ransomware paid the ransom.

Even if the organization does not have any non-encrypted backups of the data, double-check the following options before proceeding further:

If RRM decides to pay the ransom and get the decryption keys, the RRP should have all details:

This process should be part of the RRP.

The RRC/RTC should do a post-attack analysis sharing the report with management and relevant stakeholders:

Netspective Opsfolio helps identify ransomware prone systems in your network so that you can apply the necessary patches and upgrade your system so that your systems are not taken hostage through ransomware.